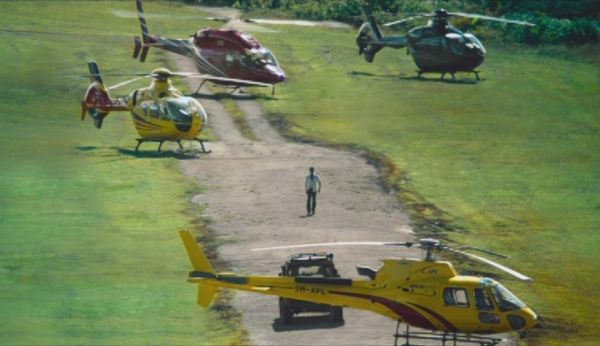 This Asian actioner features a red Bell 429 GlobalRanger landing next to a Eurocopter EC-135, that’s parked in a jungle clearing with another EC-135, and a yellow AS-350B3e A-Star. The movie also includes a mini-copter drone spying on street activity. 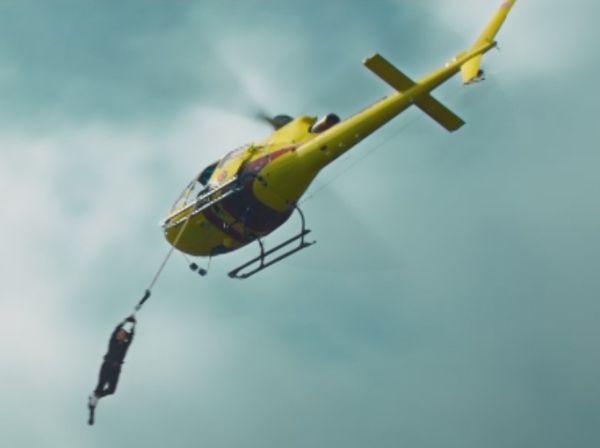 Later, there’s a flying stunt with a man dangling on a rope from the A-Star swooping over the jungle.

The climactic assault begins with the GlobalRanger and two EC-135 choppers, taking off with police troops aboard on a mission to capture the chief villain. 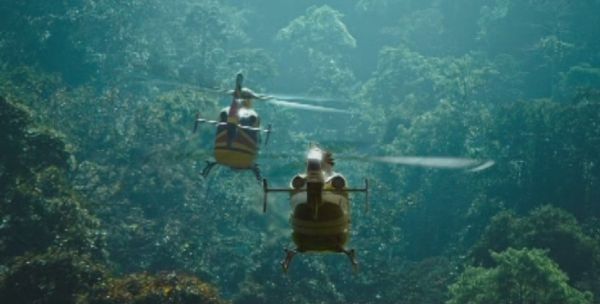 The 429 and the A-Star are used to pick-up the heroes, while the yellow EC-135 helicopter is tracking a speed-boat chase.

The chopper swoops down to drop a rope and hoist up the heroes, and the injured villain, but enemy gunfire forces it to withdraw from the scene before the rescue is complete. 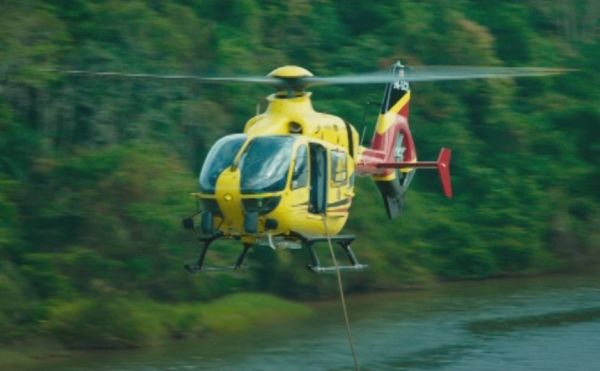 This action thriller with zombies is a sequel movie to Dead Rising: Watchtower (2015). In a montage for the movie’s title sequence, there is a video library clip of an AS-350 A-Star in flight. 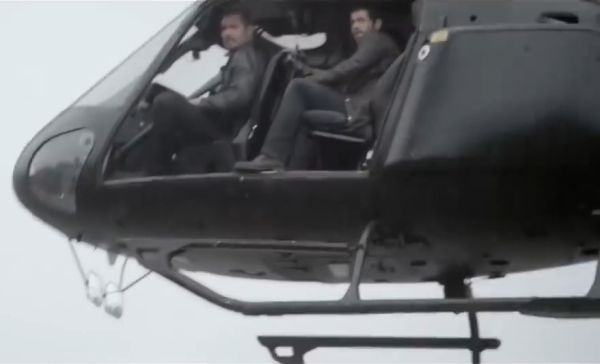 For the climactic escape from a quarantine zone, a Eurocopter AS-355 TwinStar is the heroes’ getaway vehicle. In a gory stunt, one zombie is beheaded by the helicopter’s whirling rotor blades. 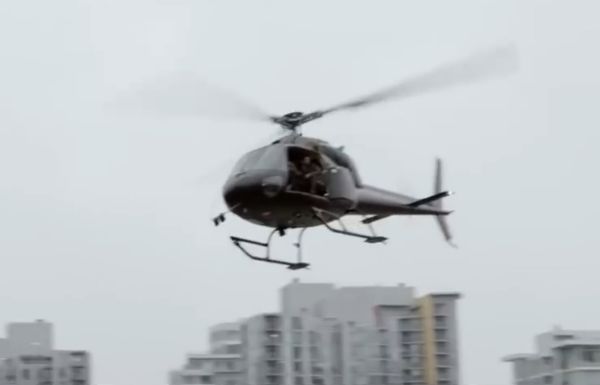 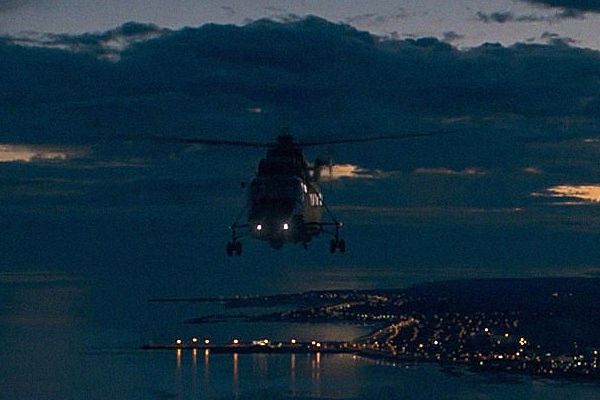 This sci-fi drama of human contact with alien visitors begins with a dawn flight, from the scientist heroine’s house, aboard a Sikorsky S-61 to the military camp in . 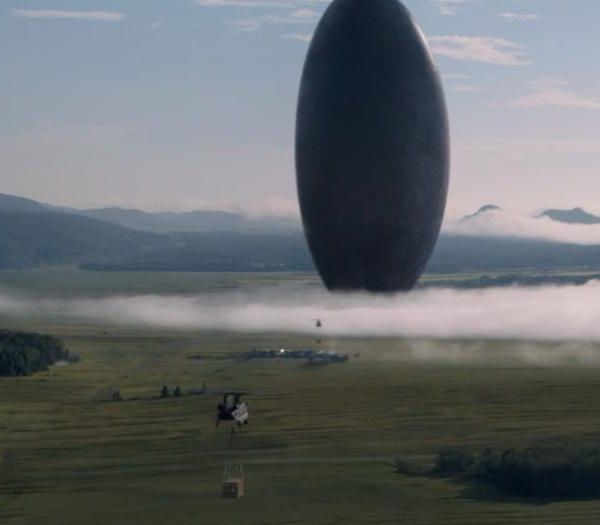 There’s a Black Hawk parked at the base, while Chinook transports haul cargo and supplies to the UFO landing site. 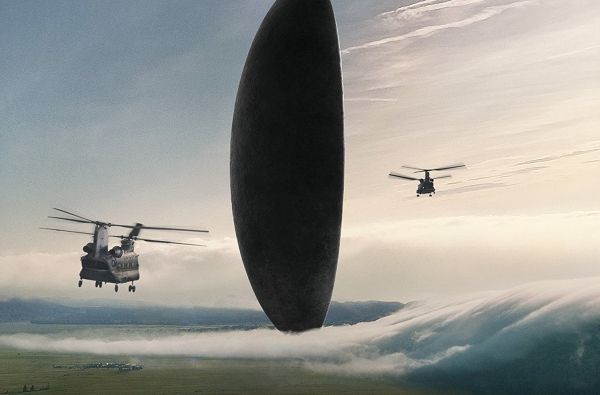 Chinooks appear in the background of several later scenes. 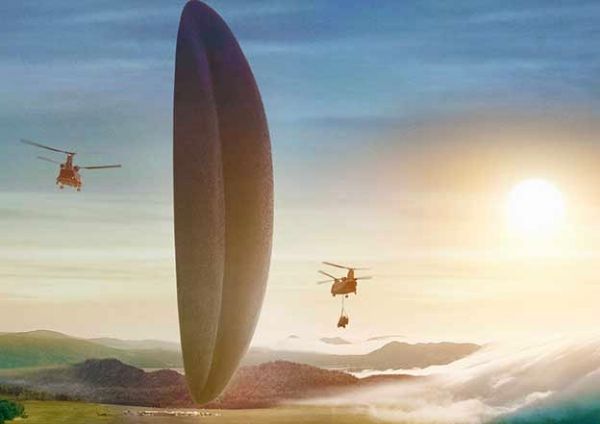 In a crisis of paranoid confrontation, three Apache helicopters chase away the departing spaceship. 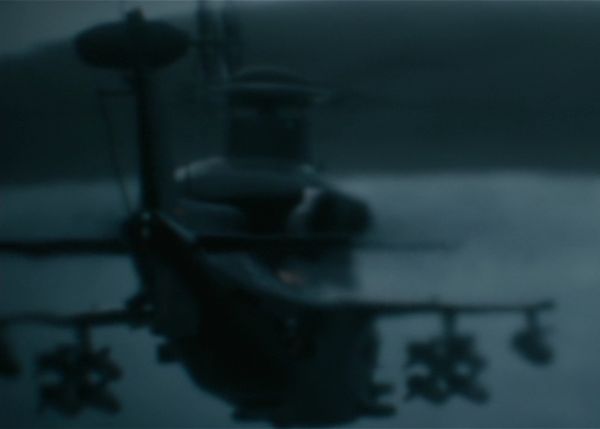 For the final evacuation, two Chinooks are waiting, on the ground, with rotors turning.
Posted by Tony Lee at 3:35 pm No comments: 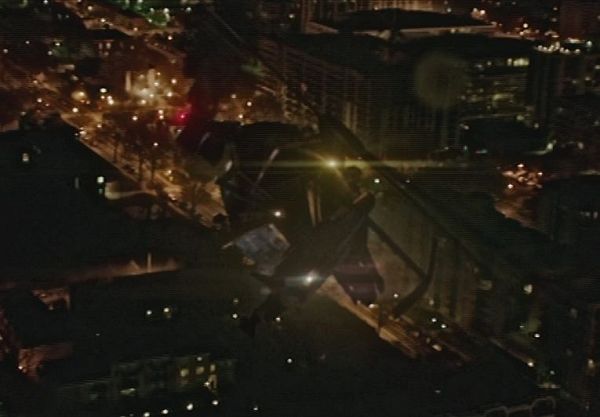 THE CALL UP (2016)
This sci-fi action movie, about virtual war-games, has a Mil Mi-24 Hind (in a digital visual effects scene) that flies by the upper floors of a building, and then turns away to cruise over the ruined city. 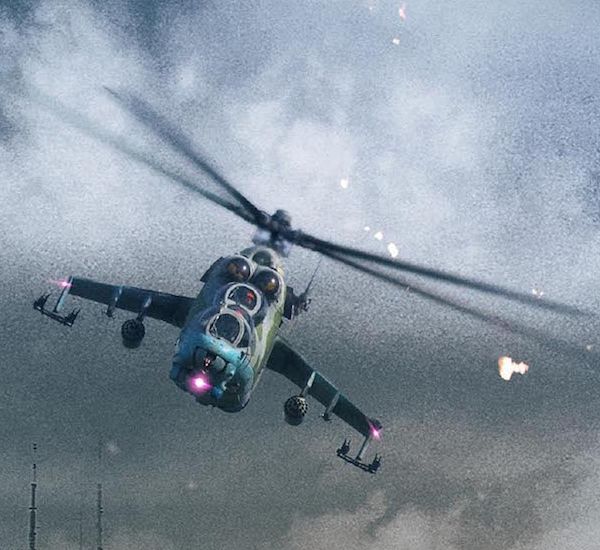 Peter Berg’s suspenseful disaster movie is based on a true story.

At Bristow heli-port, we see an airborne 407 and an Agusta Westland AW-139 surrounded by several helicopters parked on concrete pads. 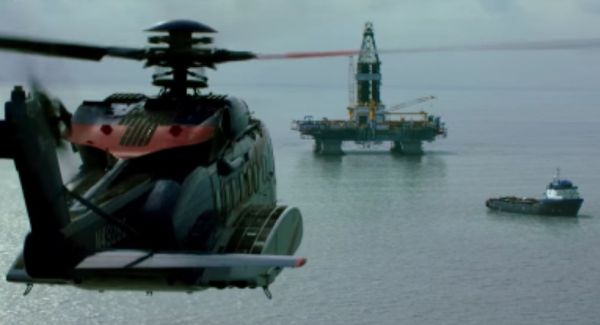 The morning flight has a Sikorsky S-92A carrying crew to the oil-rig. The big transport suffers a bird strike before landing safely at the off-shore location. 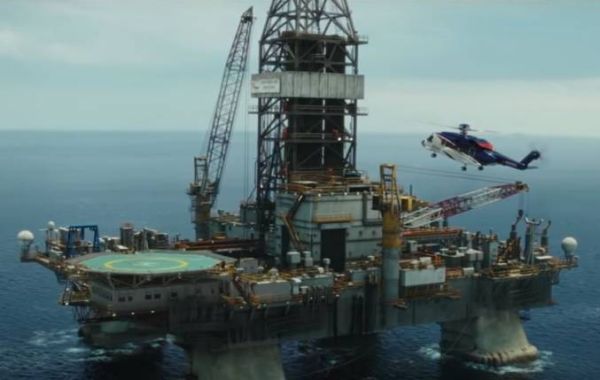 After the explosions, a US Coast Guard HH-65 Dolphin is the first rescue flight to reach the burning platform. 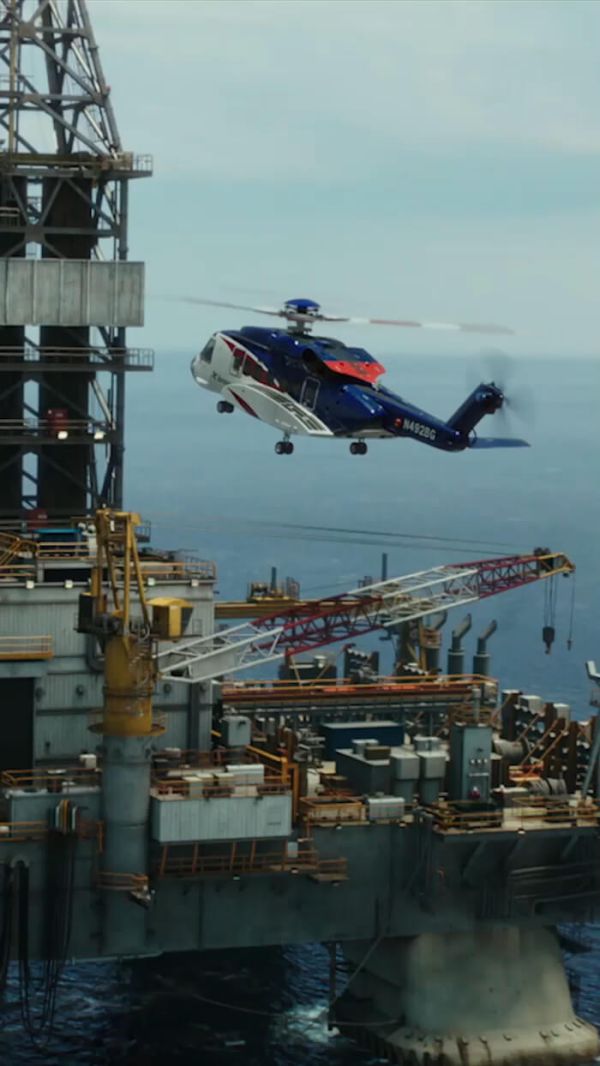