TEENAGE MUTANT NINJA TURTLES: OUT OF THE SHADOWS (2016)

This live-action sequel movie features a 427 chasing the police convoy. The chopper uses a magnet to pull the top off a prison van and free a convict. 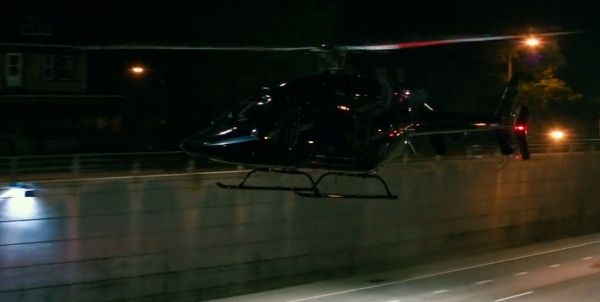 The low-flying helicopter also evades a net launched by the heroes, while the villain escapes through a teleportation portal. 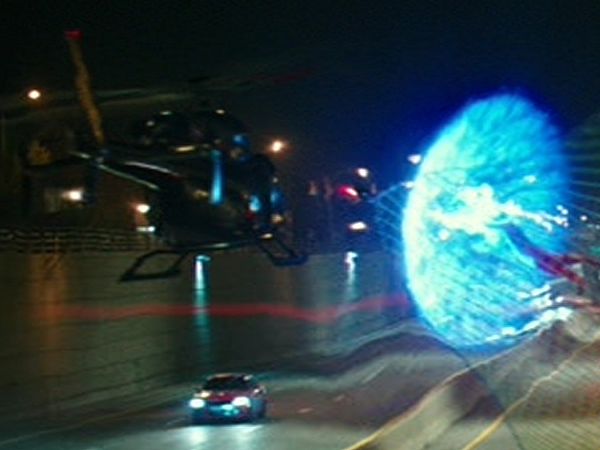 Hologram For The King 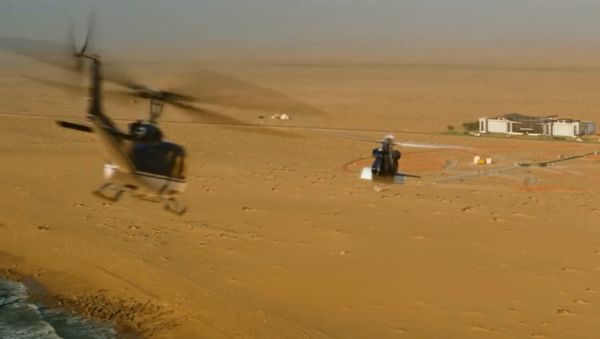 This comedy drama, about an American salesman (Tom Hanks) in , features a 430 flight, and a couple of 205 transports in a scene where the Arabian king arrives in Jeddah.

This action-packed sequel by Roel Reine is a tribute movie to John Woo, maker of the original Hard Target (1993). The movie features a Eurocopter EC-135P-2 as the villain’s helicopter, that hovers above the penthouse of a tower block in , before flying the hero to a military camp in the jungle. 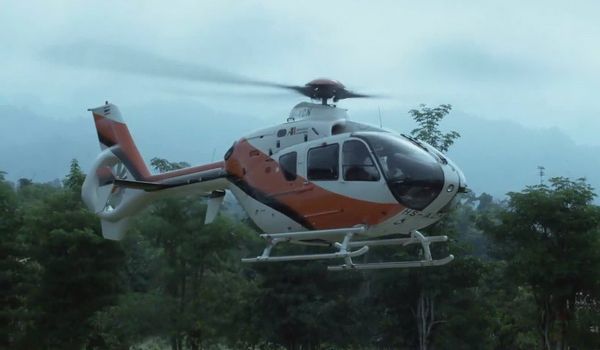 In the climax, the EC-135 returns with gun-men aboard, tracking the hero’s stolen speedboat down the River Kwai. After some low-flying stunts, the helicopter drops off some bad guys on a bridge at the border. 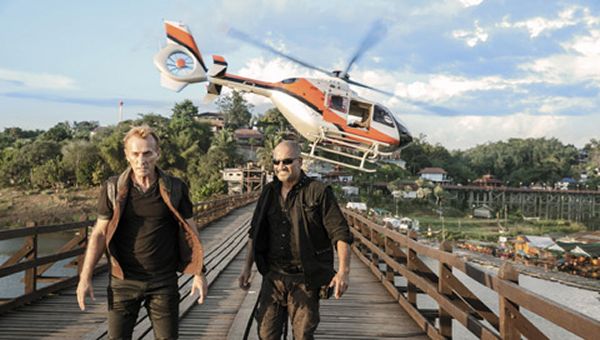 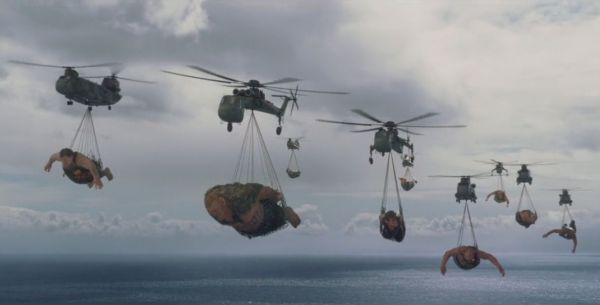 Troops capture the rogue giants in haulage nets so that six Boeing Chinooks and three Sikorsky Skycranes can air-lift the monsters away to an uninhabited island. 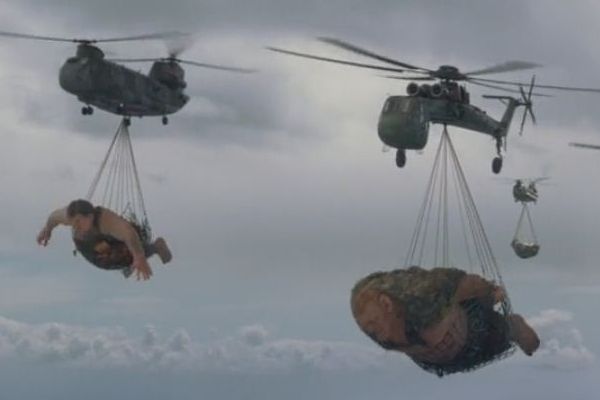