This TV action show is a remake based on the 1970s series about a squad of Special Weapons And Tactics cops in Los Angeles. 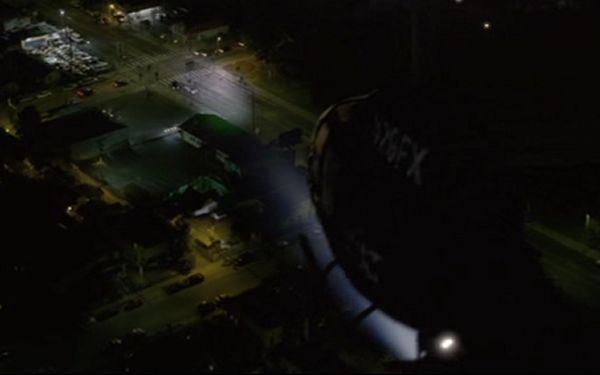 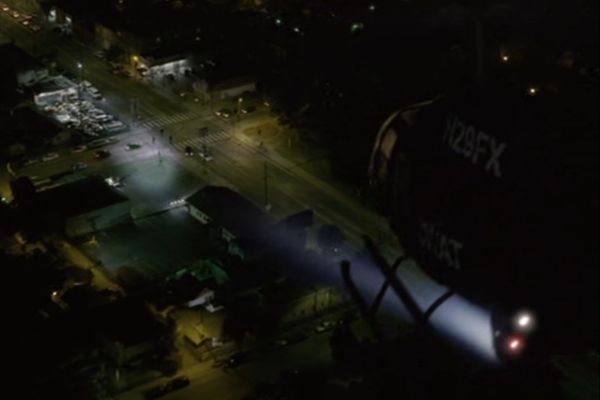 In season one’s first episode, there’s a brief glimpse of a SWAT AS-350 hovering at a crime scene. 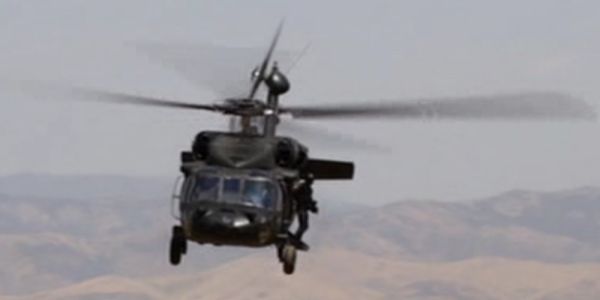 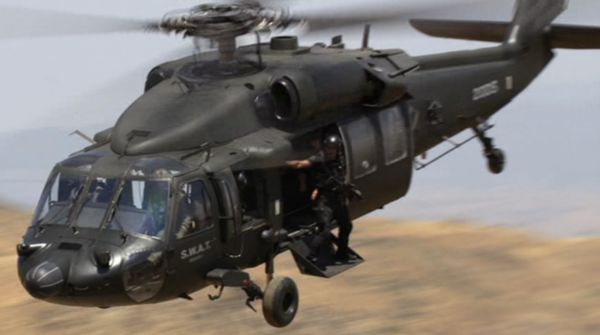 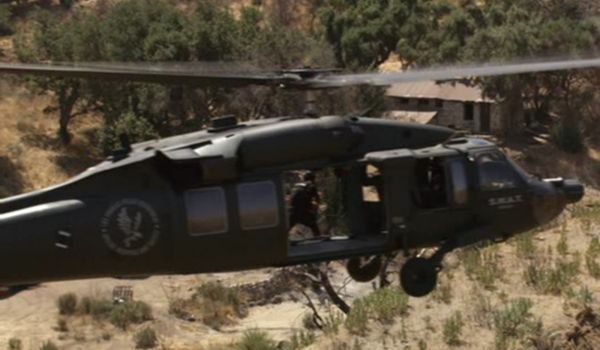 The second episode, Cuchillo, features a SWAT Black Hawk that brings team leader Hondo (Shemar Moore) to a siege at a cabin in the woods. 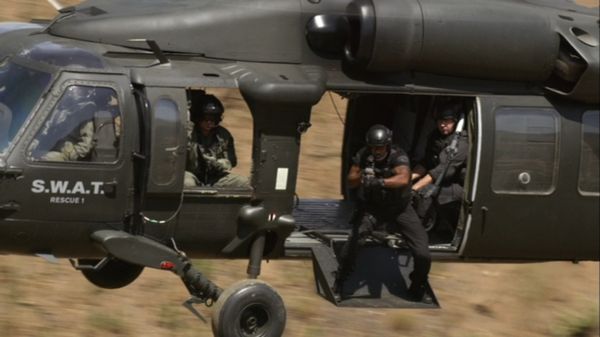 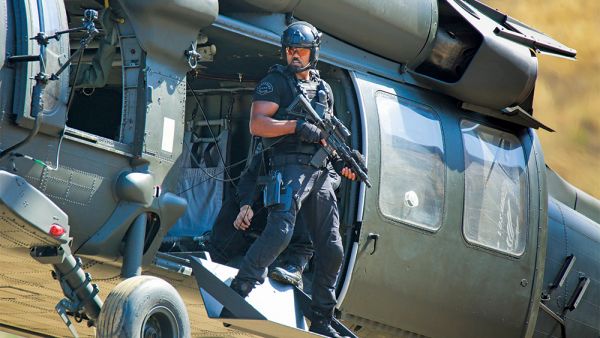 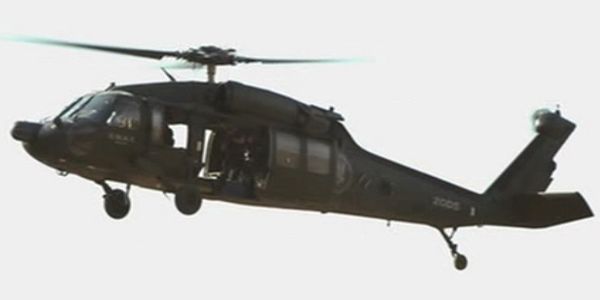 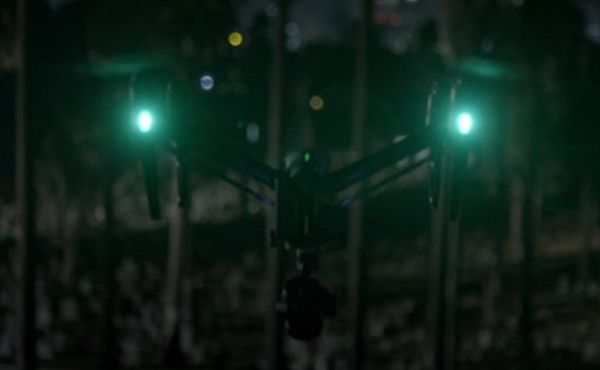 Miracle has a quad-copter drone providing SWAT with eye-in-the-sky views above a cemetery chapel during a night raid. 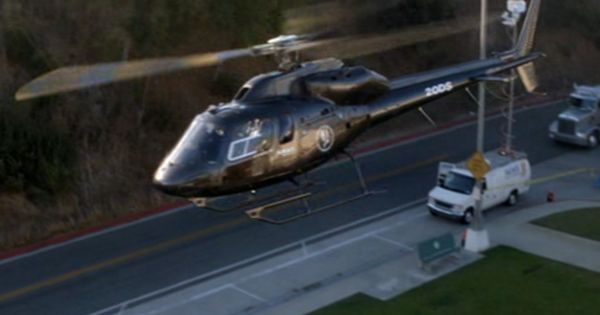 Seizure includes an AS-355 Twin-Star flying a SWAT cop to hospital. 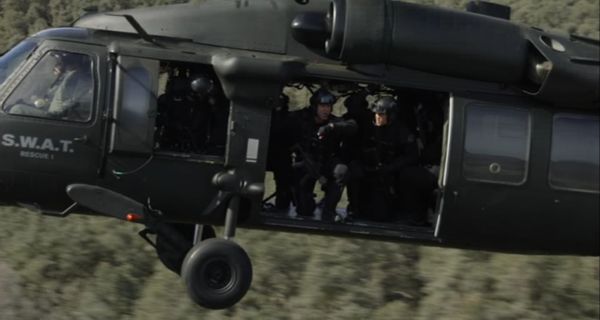 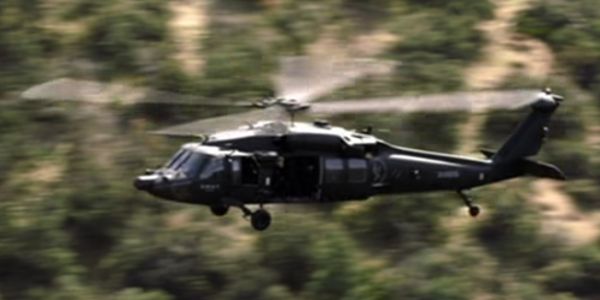 Hunted has a Black Hawk fly over a forest, during a search for missing cops. 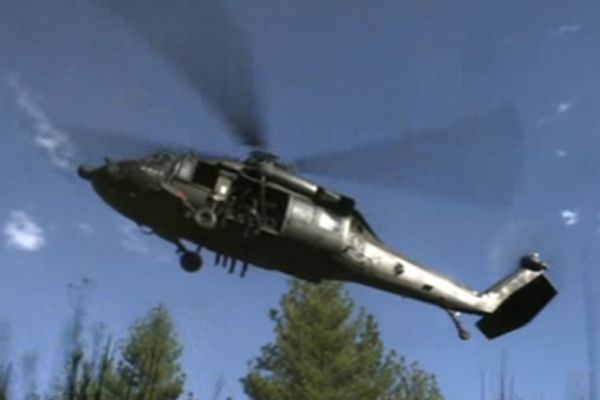 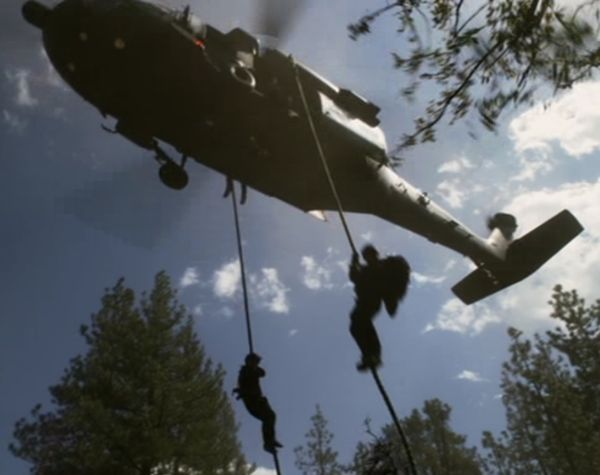 The SWAT team use ropes to drop down to the ground. 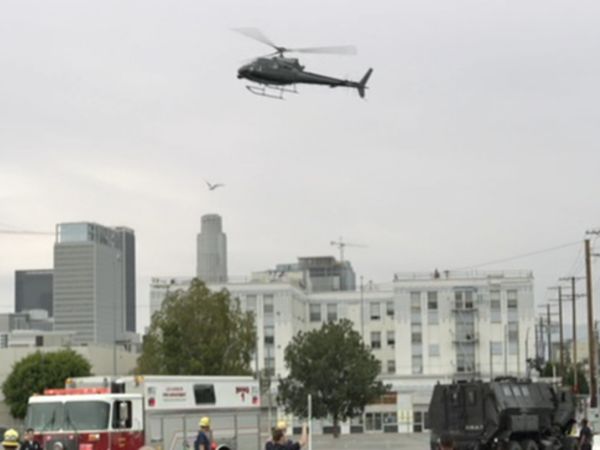 Season finale Hoax has an AS-350 A-Star circling a car park, after the climactic stunt crash.
Posted by Tony Lee at 10:28 am