This sci-fi disaster movie is a belated yet epic sequel that includes a scene with three Sikorsky UH-60 Black Hawks taking off from a hospital’s roof-top heli-pad in Washington D.C. 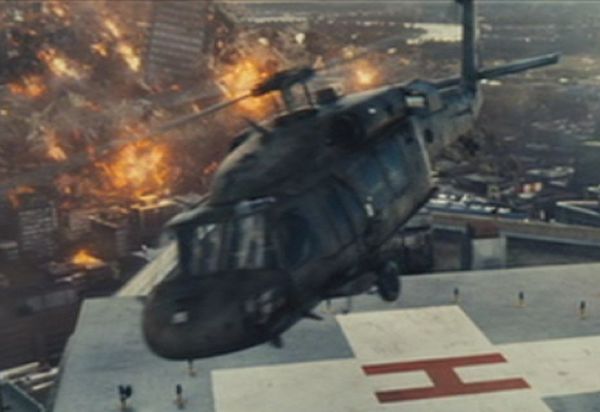 There’s also a ‘Marine One’ presidential flight using advanced technology, so it’s not actually a helicopter. During the alien attack, this machine fails to save a woman from a collapsing building. 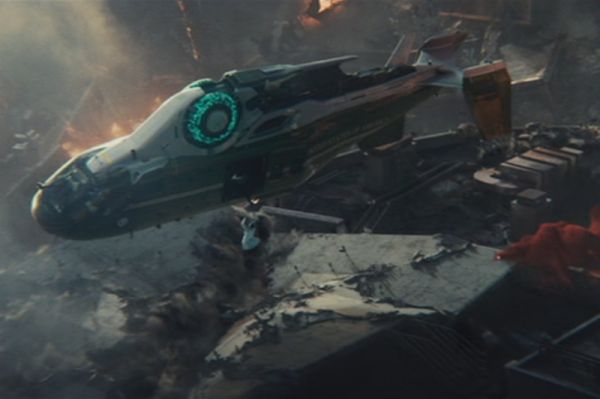