A big screen remake of a 1970s TV show, this comedy movie is about two California highway patrolmen. 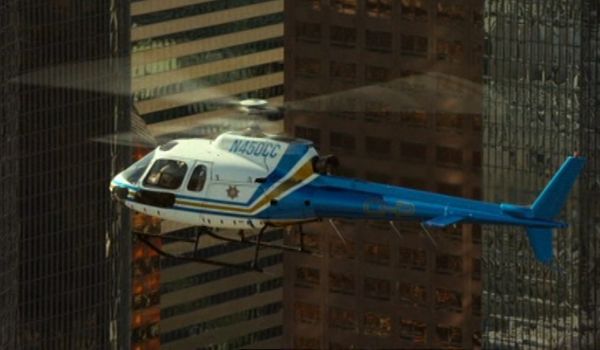 A police AS-350 attends a robbery scene, where a co-pilot jumps from the low-hovering A-Star and hits the ground in a car park. 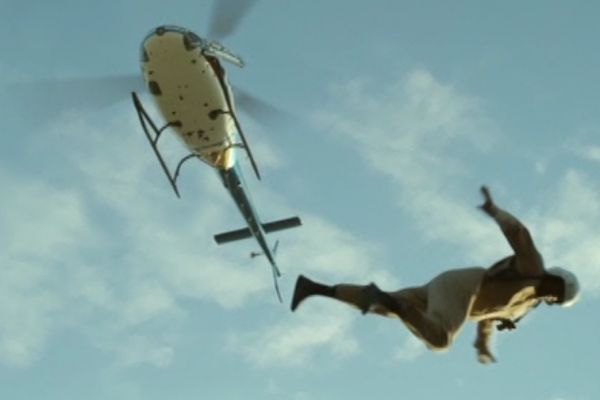 Later, the same ‘Eagle Six’ chopper arrives near a road bridge where crooks escape on motorbikes. 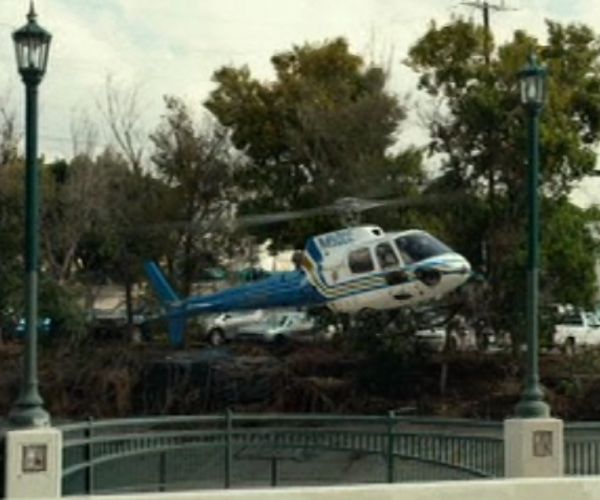 Following another chase, the A-Star lands at a crime scene on a bridge to medevac an injured cop. 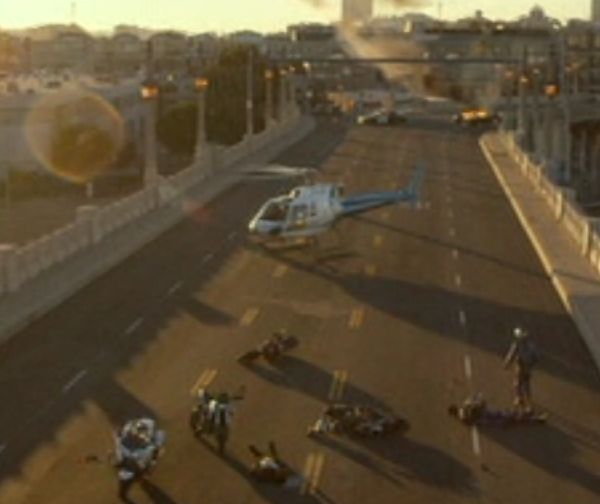