This spy thriller is a TV movie made in 2013 but not released (as a tribute to the actor) until after Roger Moore’s death. 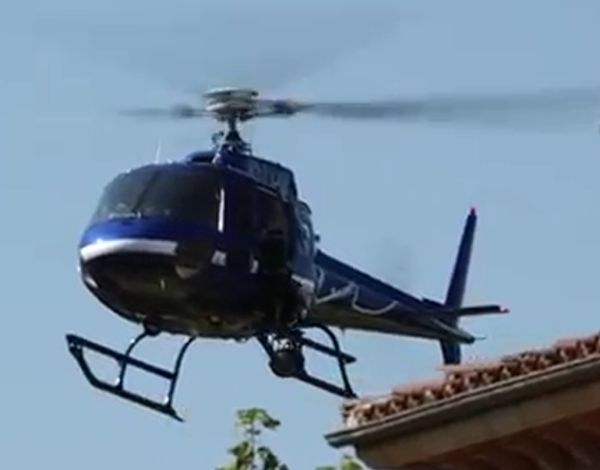 An AS-350 flying as a gunship attacks a crook’s suite at a hotel in San Diego. 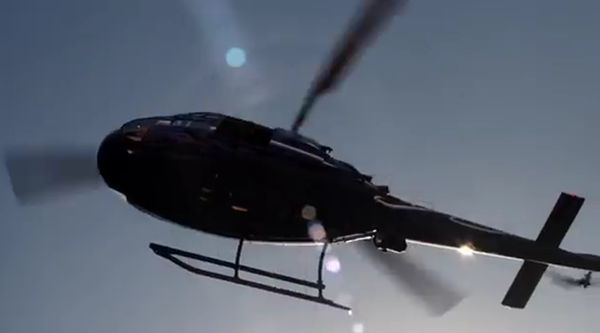 The hero shoots back and the damaged helicopter drifts away trailing smoke. 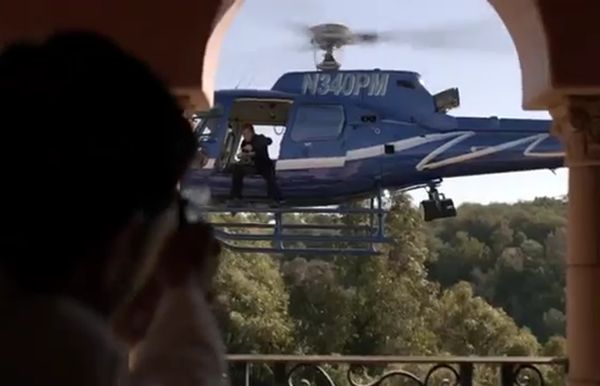 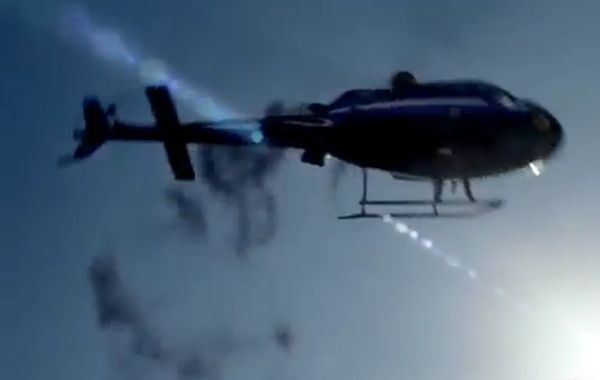 After crashing off-screen, the wreckage explodes in the grounds of the resort but, in an error of continuity, the downed chopper is portrayed by a Bell 206 JetRanger. 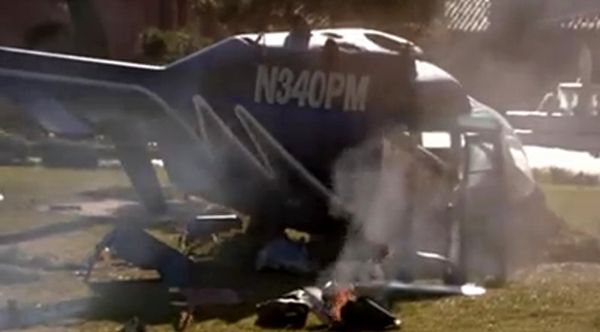