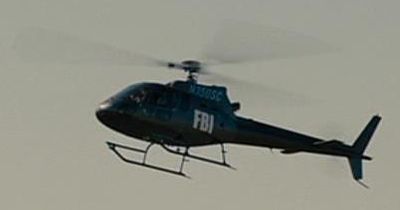 This sci-fi mystery adventure is a road movie that features an FBI transport (a Eurocopter AS-350) used by agents to reach the site of a satellite crash. 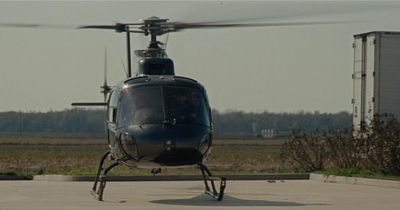 A UH-60 Black Hawk joins the police and army's search for a psychic boy, and there are other Black Hawks (all CGI work) seen flying in the distance during later scenes.