CRIMINAL (2016)
Made in the , this Hollywood sci-fi action thriller features an Agusta Westland AW-109E Power (G-EMHC) flying a convict (Kevin Costner) from prison to an RAF base in . 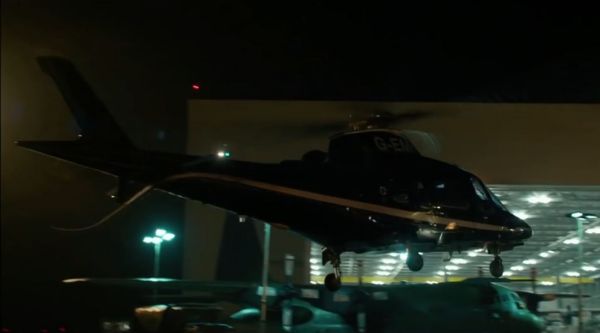 Later, there are two Westland Apache gunships on patrol over another British city. 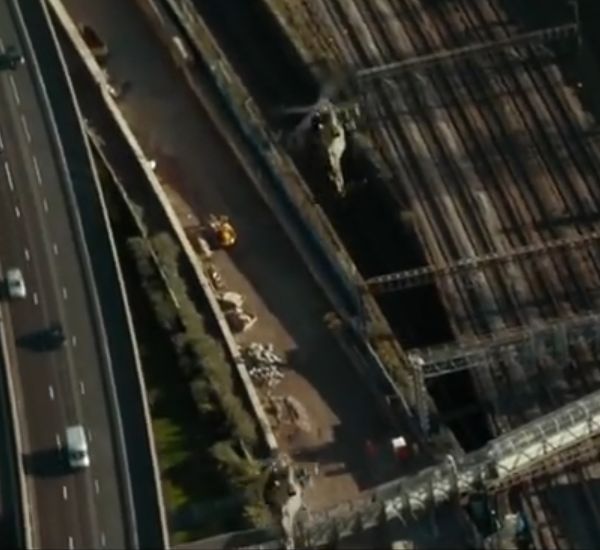 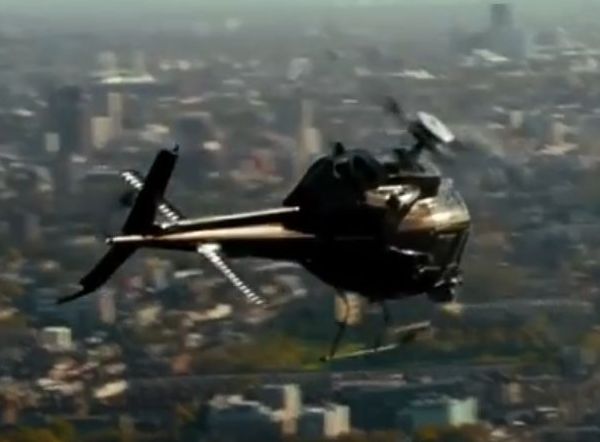 The spy chief (Gary Oldman) takes a Eurocopter AS-355 TwinStar (G-XLLL from Excel charter) flight over to follow a van-load of Russian agents, and the helicopter lands in the grounds of a university. 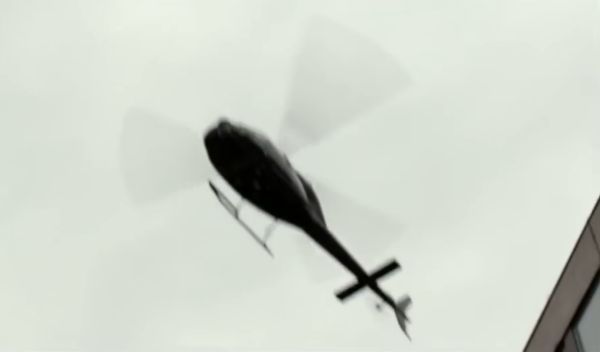 This Twin-Star takes off again to pursue the hero who is driving a stolen ambulance to a small air-field for the final shoot-out. 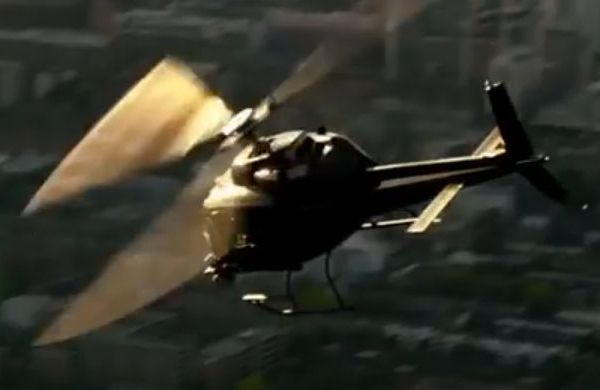