This action movie sequel includes a Eurocopter AS-350B3 A-Star that lands on the bad guy’s motor yacht, moored near . 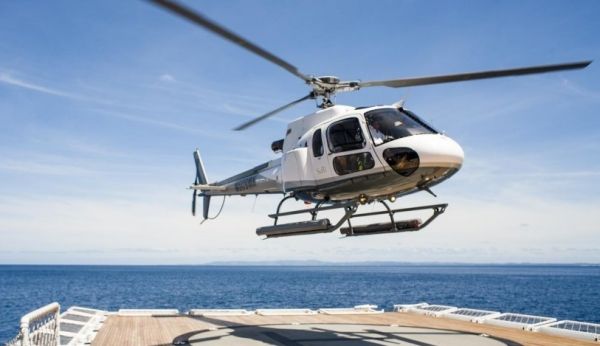 Later, there’s a Bell 206 JetRanger flying over harbour where the hero jumps down 60 feet from the hovering helicopter into the sea. 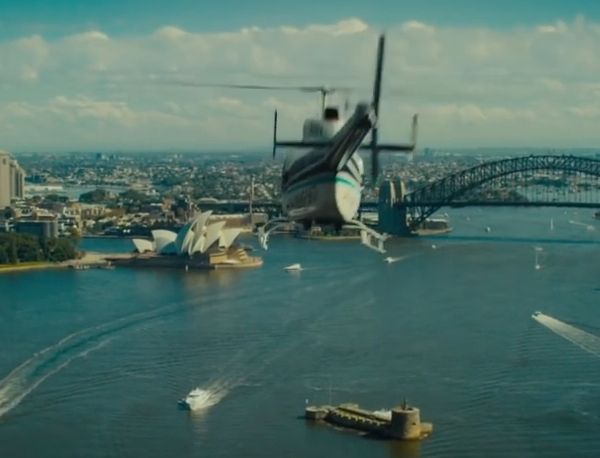 Finally, in , a hospital medevac EC-145 helicopter is used by the hero, who sneaks aboard the flight to reach the heli-pad of his target’s bunker hideout.