Directed by visual stylist Tarsem Singh, this TV fantasy series based on The Wizard Of Oz begins with episode The Beast Forever, featuring a robot helicopter machine cruising over the sea. 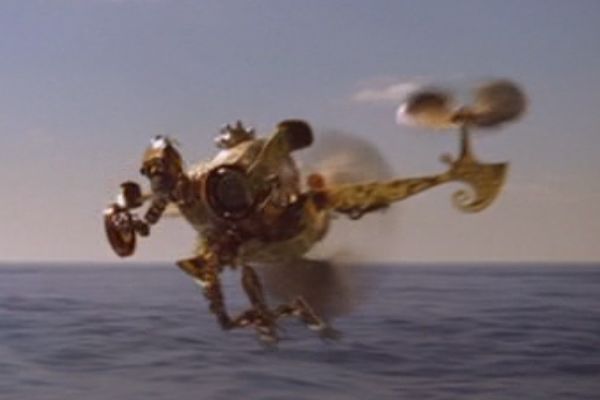 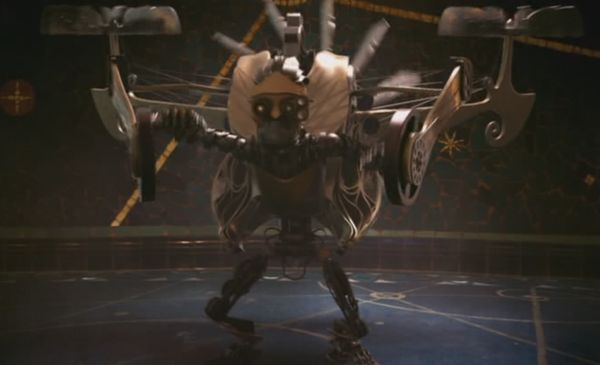 The final episode There’s No Place Like Home has squadrons of copter drones, a sci-fi version of the ‘flying monkeys’, that swarm into the sky where they spell out the name ‘Ozma’ for the city’s estranged princess. 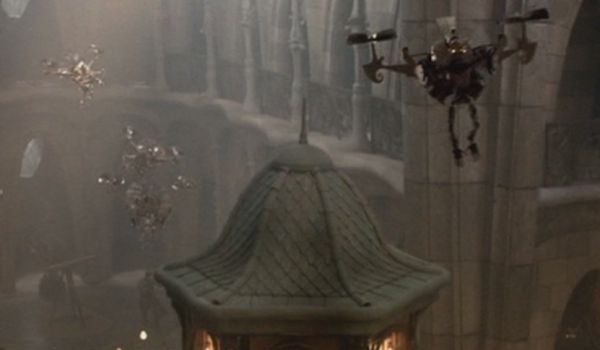 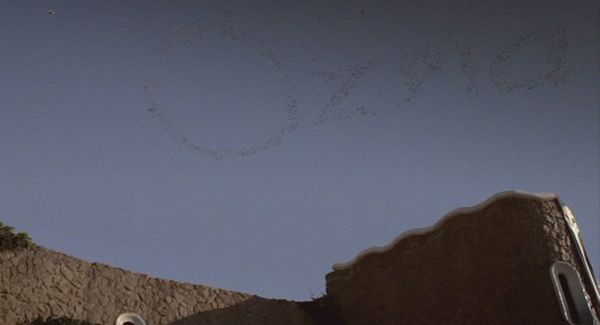