This B-movie thriller, starring Steven Seagal, is a good example of using drone helicopters, on screen, in action cinema. 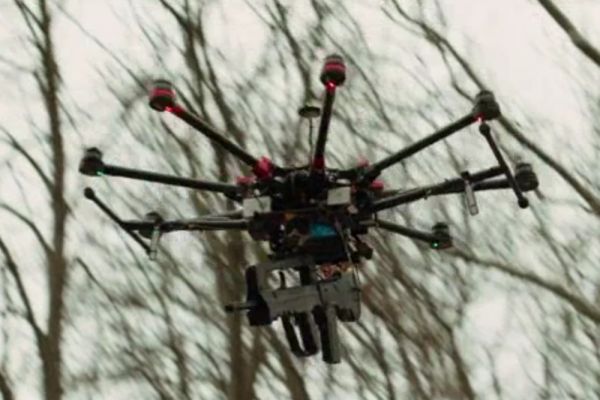 It first appears with an assault rifle attached, remote piloted in gunship mode to attack a parked car. 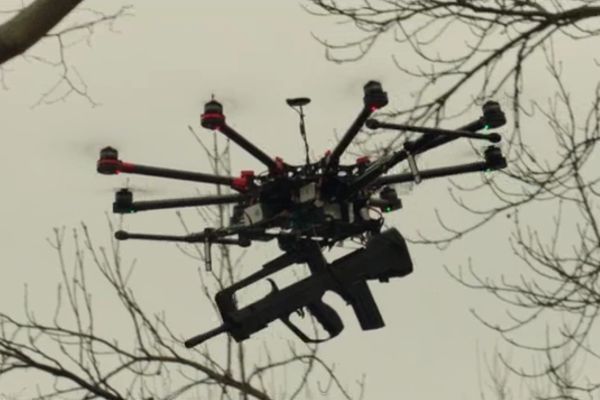 Fitted with a video camera, the eight armed rotor-craft is re-deployed for a surveillance mission, flying outside a hotel in Istanbul. 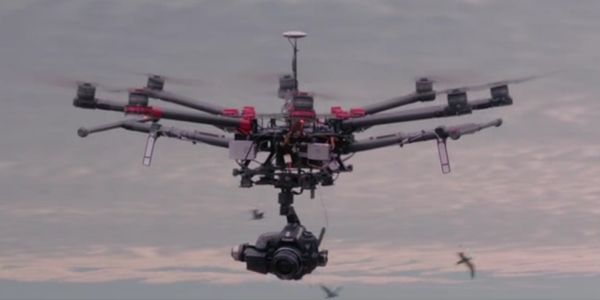 The copter follows the crooks’ car and lands in the street. 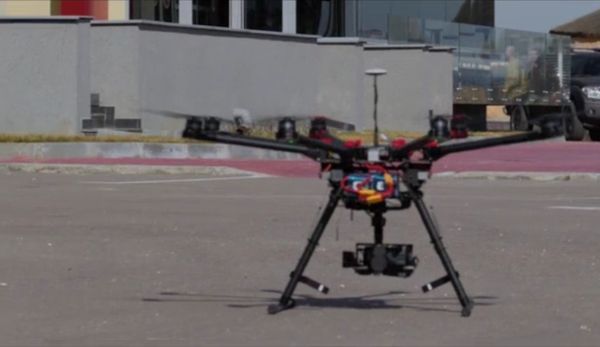 Later, the drone takes a night flight and lands on the pavement. 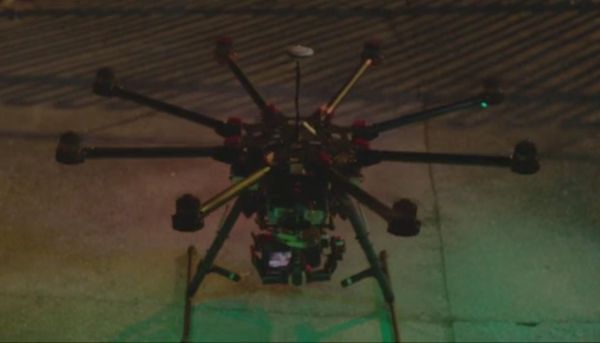